Qualities of the Birth Card are modified by astrological influences of planets associated with the Sun position at the moment we are born. If you are born on January 28, 1980, the planetary ruler for your astrological sign (Aquarius) is Uranus. Your Sun is positioned approximately in the First decan of Aquarius, ruled by Uranus and Saturn. Find out the exact degree of your Sun placement to make sure your Planetary and Decanate cards are correct. 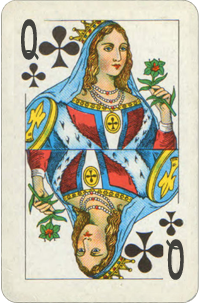 The minute that you're not learning I believe you're dead. - Jack Nicholson 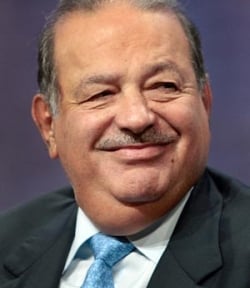 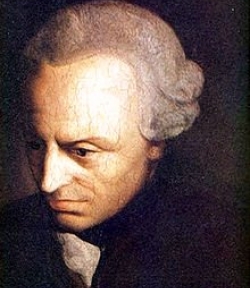 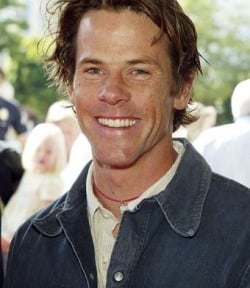 I'm more attracted to a stronger man rather than a feminine man. Someone who would just throw me down and take control. I love feeling helpless. - Carmen Electra
Who was born on May 18?
Birthday Today
Love Tests
Love Calculator
Horoscope Love Match
Relationship Test