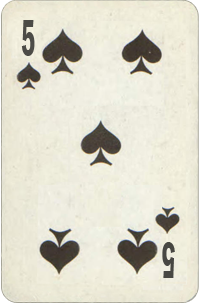 “If I don't need the money, I don't work. I'm going to spend time with my family and friends, and I'm going to travel and read and listen to music and try to learn a little bit more about how to be a human being, as opposed to learning how to be somebody else.” - James SpaderIn topics: being | money | more | going | time | need | work | family | human | somebody | travel | learning | music | Chariot Quotes | Five of Spades Quotes | 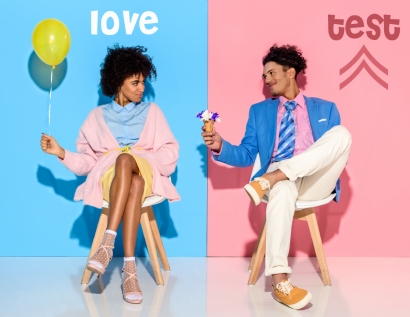 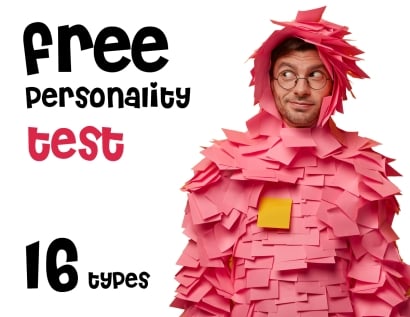 Card of the Day
Eight of Spades

Who was born on the 4th of February