Qualities of the Birth Card are modified by astrological influences of planets associated with the Sun position at the moment we are born. If you are born on January 4, 1980, the planetary ruler for your astrological sign (Capricorn) is Saturn. Your Sun is positioned approximately in the Second decan of Capricorn, ruled by Venus. Find out the exact degree of your Sun placement to make sure your Planetary and Decanate cards are correct. 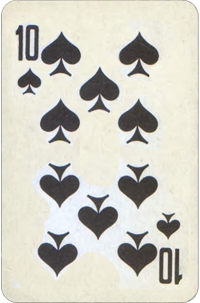 I can calculate the motion of heavenly bodies, but not the madness of people. - Isaac Newton 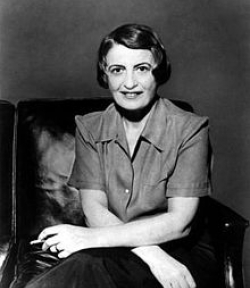 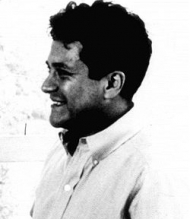 Look at every path closely and deliberately, then ask ourselves this crucial question: Does this path have a heart? If it does, then the path is good. If it doesn't then it is of no use to us. - Carlos Castaneda
Who was born on November 27?
Birthday Today
Love Tests
Love Calculator
Horoscope Love Match
Relationship Test