Qualities of the Birth Card are modified by astrological influences of planets associated with the Sun position at the moment we are born. If you are born on November 24, 1980, the planetary ruler for your astrological sign (Sagittarius) is Jupiter. Your Sun is positioned approximately in the First decan of Sagittarius, ruled by Jupiter and Neptune. Find out the exact degree of your Sun placement to make sure your Planetary and Decanate cards are correct.

Before success comes in any man's life, he is sure to meet with much temporary defeat, and, perhaps, some failure. When defeat overtakes a man, the easiest and most logical thing to do is to quit. That is exactly what the majority of men do. More than five hundred of the most successful men this country has ever known told the author their greatest success came just one step beyond the point at which defeat had overtaken them. - Napoleon Hill 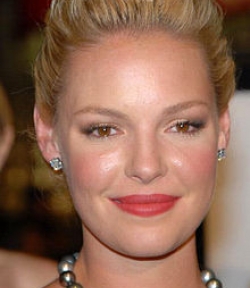