The problem with the world is that the intelligent people are full of doubts, while the stupid ones are full of confidence. - Charles Bukowski

Unlock your inner potential! Knowledge is power. Use the key components of your personality to create aspiring vibrations of success and attract possibilities into your life!
L Ron Hubbard & Mary Sue Hubbard 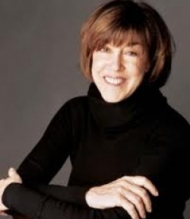