Qualities of the Birth Card are modified by astrological influences of planets associated with the Sun position at the moment we are born. If you are born on May 1, 1980, the planetary ruler for your astrological sign (Taurus) is Venus. Your Sun is positioned approximately in the Second decan of Taurus, ruled by Mercury. Find out the exact degree of your Sun placement to make sure your Planetary and Decanate cards are correct. 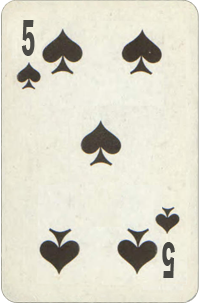 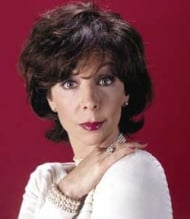 I love being married. It's so great to find one special person you want to annoy for the rest of your life. - Rita Rudner
People Born on August 19 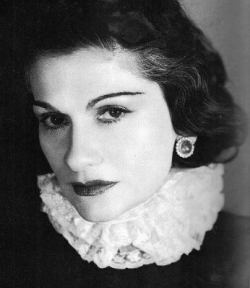