As you can see in the numerology alphabet chart above, each letter is assigned to a number (from 1 to 9) and associated with a color. Each number is associated with an astrological sign and its ruling planet. Each day of a week is connected to a planet, a number and a sign. The systems of assignments differ, so I took all combinations from the picture above until I can present a correct structure.

Here is how you calculate the basic numbers for someone. Gerald Bulter was born on Thursday November 13, 1969. His astrological sign is Scorpio. Thursday is the Jupiter day. His full name expression number is Eight (8), calculated as shown in the scheme below. The Number 8 is the number of Saturn. You can find very interesting correspondences with this number in the astrological natal chart. Gerard Butler Jupiter, for an instance, is his 1st House (Libra).

Your name is your fortune and the key to success. It is the most important form of recognition and identification. Numerology studies the rhythms, vibrations of your name. Each letter of the alphabet has a matching number (from 1 to 9). Modern numerology begins with the work of American music teacher, L. Dow Balliett who around 1903 applied the principles of Pythagoras to the English Language. Modern numerology has various antecedents. Ruth A. Drayer's book, Numerology, The Power in Numbers says that Mrs. L. Dow Balliett combined Pythagoras' work with Biblical reference. Then on Oct 23, 1972, Balliett's student, Dr. Juno Jordan, changed Numerology further and helped it to become the system known today under the title "Pythagorean", although Pythagoras himself had nothing to do with the system.

Pythagoras and other philosophers of the time believed that because mathematical concepts were more "practical" (easier to regulate and classify) than physical ones, they had greater actuality. St. Augustine of Hippo (A.D. 354-430) wrote "Numbers are the Universal language offered by the deity to humans as confirmation of the truth." Similar to Pythagoras, he too believed that everything had numerical relationships and it was up to the mind to seek and investigate the secrets of these relationships or have them revealed by divine grace. However, that does not mean that Pythagoras had coined himself the system one calls numerology. Pythagoras had only paved the way to the observation of numbers as archetypes rather than mere numerals.

L. Dow Balliett determined that each letter of the alphabet has a number value based on its position in the alphabet. She explained that we do this because Pythagoras taught that there are nine basic numbers – all else is repetition. In numerology, whenever we encounter a compound number, we reduce it to a single digit by adding the number together. For example, 15 become 6 by adding 1 and 5.

By reducing a number this way, we find the root digit in which is a larger number had its origin in a series of ninefold progressions. A mastery of nine numbers – nine principles encompasses the totality of what it means to be a person. 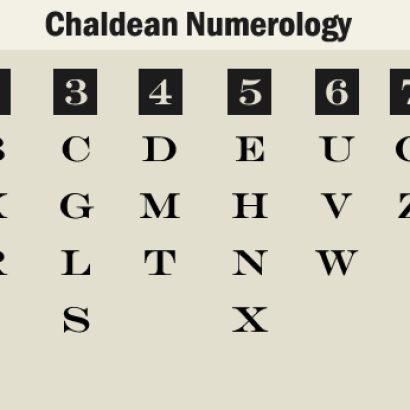 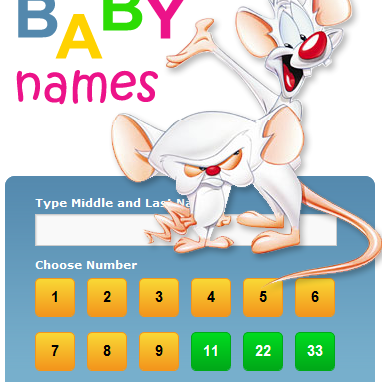 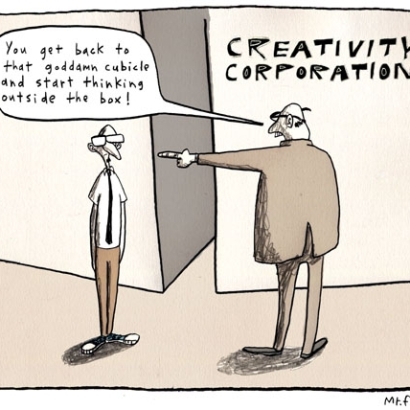 Mike Vs. Brandon? The Way We Think Today.
Hannah Joseph