Stefani Joanne Angelina Germanottabetter known by her stage name Lady Gaga, is an American singer and songwriter. Born and raised in New York City, she primarily studied at the Convent of the Sacred Heart and briefly attended New York University's Tisch School of the Arts before withdrawing to focus on her musical career. She began performing in the rock music scene of Manhattan's Lower East Side, and was signed with Streamline Records by the end of 2007. During her employment as a songwriter for the record company, her vocal abilities captured the attention of recording artist Akon, who signed her to his label Kon Live Distribution.

“Trust is like a mirror, you can fix it if it's broken, but you can still see the crack in that mother fucker's reflection.”
More Lady Gaga Quotes   Eight of Clubs Quotes 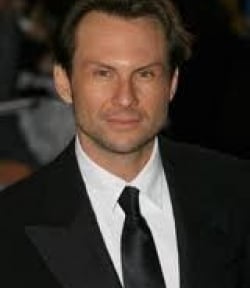 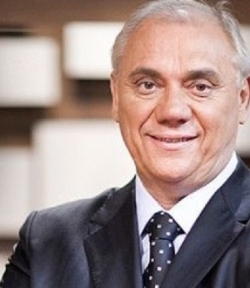 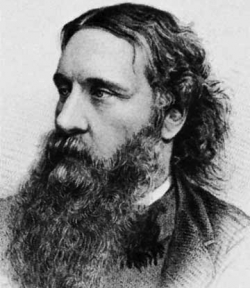