John Hoyer Updike was an American novelist, poet, short story writer, art critic, and literary critic.Updike's most famous work is his Harry "Rabbit" Angstrom series, which chronicles Rabbit's life over the course of several decades, from young adulthood to his death.

Updike married Mary E. Pennington, an art student at Radcliffe College, in 1953. She accompanied him to Oxford, England, where he attended art school and where their first child, Elizabeth, was born in 1955. The couple had three more children together. They divorced in 1974. In 1977 Updike married Martha Ruggles Bernhard, with whom he lived for more than thirty years in Beverly Farms, Massachusetts.

“If you have the guts to be yourself, other people'll pay your price.”
More John Updike Quotes   Five of Diamonds Quotes 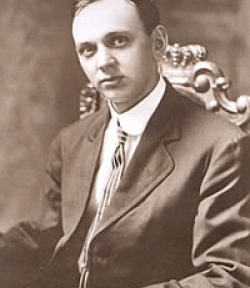 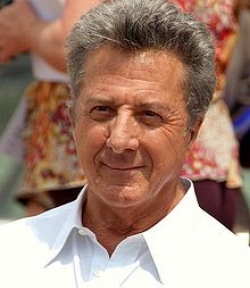 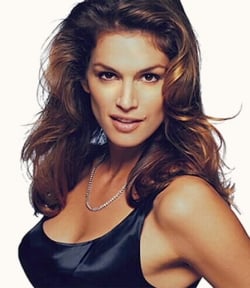