Bill Pullman was born in Hornell, New York, the son of James Pullman, a physician, and his wife Johanna, a nurse. His father's family descends from England, and his maternal grandparents immigrated from the Netherlands. Pullman is married and have three children. He co-owns a cattle ranch with his brother in Montana, near the town of Whitehall, where he lives part-time. He also serves on the Board of Trustees at Alfred University and was awarded an honorary doctorate on May 14, 2011. 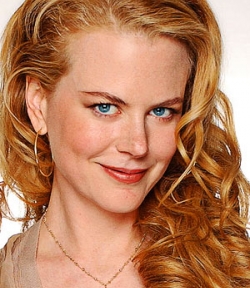 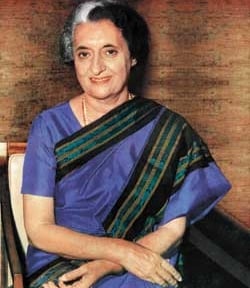 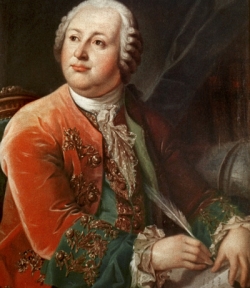 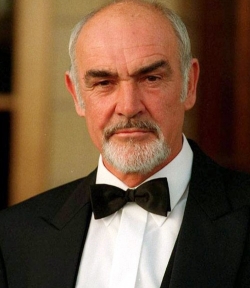 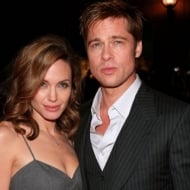 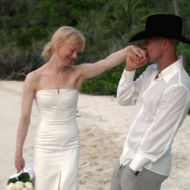 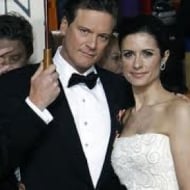 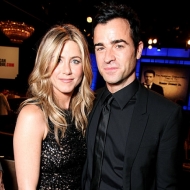