People who have more than 15 links found between them have their scores higher than someone with five connections or less. These scores are interesting mostly from a step-point of their relatedness. Relationships with the higher Attraction and the lower Intensity score have more chances to last longer and bring positive energy and mutual understanding. The prevalence of intense connections between people usually leads to break-ups and challenging experiences. If you research your personal relationships in depth, you will discover your very own Attraction and Intensity Scores that you feels comfortable to you.
See All Keith Urban Choices
Compatibility Chart

What Is the Ten of Clubs Birth Card Mean?

The of Clubs are a clear-sighted intellectuals with the ability to assess circumstances easily and accurately. They are ambitious, independent and royal, proud and socially aware. Social status and recognition is important to them, and they have all means to achieve anything they want in life. Their success lies in the mental field. When their goals are high, their needs are supplied from the limitless substance, and there is no lack of supply. They are given power through higher wisdom. Once they unfold their intuitive potential, choices in life are made without a doubt, and success follows naturally. They are drawn toward intellectually developed friends, and extremely selective in their choice of potential mates. This is a royal card. They run for a higher score, and they expect their partners to match their expectations.

What Is the Nine of Hearts Birth Card Mean?

Nine of Hearts are charming, giving, tolerant and often spiritual people. They are emotionally and intellectually restless. They are always on the lookout for the right mixture or perfect set of circumstances that will congeal into a proper blend of intellect and feelings. Once they have achieved this combination of energy, vitality and creativity, plus a superb comprehension gained through experience, they will be supplied with the necessary tools to bring inspired messages to the world. They are strong-willed and determined. Once they set their goals, they are willing to make sacrifices for it. Their thinking is vast, and without limits. They seem to have a direct line to the mysteries of life. They have very strong emotions and feelings and could evolve a new philosophy for humanity.

Nicole Kidman and Keith Urban are married since 2005. Nicole Kidman met Keith Urban, at G'Day LA, an event honouring Australians, in January 2005. They married on 25 June 2006, at Cardinal Cerretti Memorial Chapel in the grounds of St Patrick's Estate, Manly in Sydney.

Nicole: "[W]e're very together," she says, adding, "It's a very adventurous, extraordinary place to be: incredibly raw, incredibly dangerous and you're very much out at sea ... When you commit to someone like that you live and die together by that decision."

Actress Kidman also opened up on Oprah about their enduring romance. "I think marriage is about, every day, trying to make it better and working through things and when things are tough, saying, 'I'm going to come to you and talk, We're just very tight, and we stay really tight."

Nicole: "Married life comes first and everything else comes second."

Nicole on supporting Keith through his treatment: "But it was very painful, deeply painful. We were in a very, very, very bad, painful place, and have managed to step through it, and I hope that gives some people some hope who may be in the same place ... Anything else is overindulgent and unnecessary right now. And I think it jinxes it, in a way, and that's why I don't go on about my enormous feelings for this man."

Keith: "They say grief makes hearts and closer bonds than joy ever can. We've been through a lot, and she's been extraordinary."

Keith: "I waited 39 years before I got married. It means everything to me to be married. Like everybody, I really want to do it only once. I'm very loyal in that respect, and committing to somebody means once that ring is on, I'm gonna stay."

Keith about some of the songs on Love, Pain & the Whole Crazy Thing were inspired by Nicole: "I didn't intend to write any songs about her. I just wrote, and obviously what was coming out was how I was feeling." 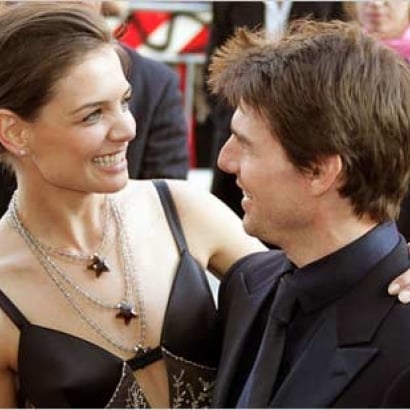 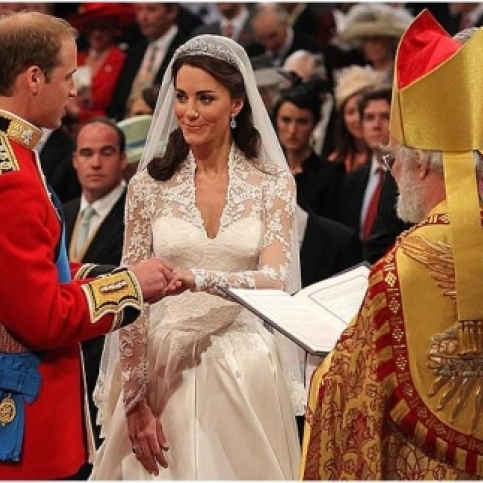 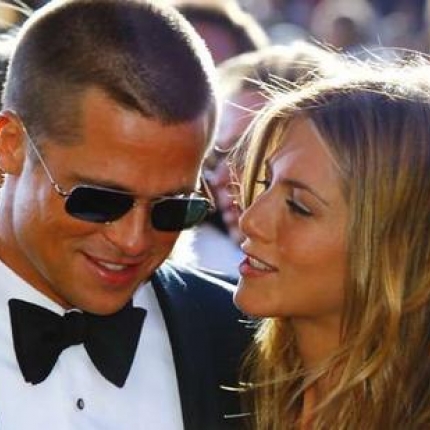