The number 9 signified the Completion of the cycle - it completed the circle of number one through nine. Nine include all numbers and all planets; therefore, it stand as a Universal Number. It can symbolize the lifetime of fulfillment, when Nine is dedicated to service - anywhere, everywhere, to anyone. Because of its size of the extension, Nine is the most emotional influence we have to deal with. Nines love more than the rest - and they suffer more; they give more than the rest - and leaves them more deprived; they are more idealistic than the rest - and they become more disillusioned. Nines are being given so much from their birth that it is their mission to establish Universal Love and the Brotherhood of Man.

Saturn seems to have impressed the seal of melancholy on me from the beginning. - Seal
People Born on August 7 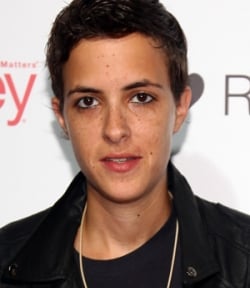