Margaret Ruth "Maggie" Gyllenhaal is an American actress. She is the daughter of director Stephen Gyllenhaal and screenwriter Naomi Foner and the older sister of actor Jake Gyllenhaal. She made her screen debut when she began to appear in her father's films.

Gyllenhaal was born in New York City to film director Stephen Gyllenhaal and film producer and screenwriter Naomi Foner Gyllenhaal. Jake Gyllenhaal, her younger brother, is also an actor. Her father, who was raised in the Swedenborgian religion, is of Swedish and English ancestry, and is a member of the Swedish noble Gyllenhaal family. Her last purely Swedish ancestor was her great-grandfather, a descendant of Leonard Gyllenhaal, a leading Swedenborgian who supported the printing and spreading of Swedenborg's writings. Her mother is Jewish (with ancestors from Russia and Lithuania), from New York City, and is the ex-wife of Eric Foner, a history professor at Columbia University. Gyllenhaal has stated that she "grew up mostly Jewish, culturally", though she did not attend Hebrew school. Her parents, who married in 1977, filed for divorce in October 2008. 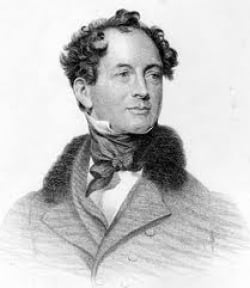