Lindsay Lohan is an American actress, recording artist, and model. She began her career as a child fashion model before making her motion picture debut in Walt Disney's 1998 remake of The Parent Trap at the age of 11. Lohan gained further fame with leading roles in the films Freaky Friday (2003), Mean Girls (2004), and Herbie: Fully Loaded (2005). In 2006 she appeared in independent films including Robert Altman's A Prairie Home Companion and Emilio Estevez's Bobby. In 2004, Lohan launched a second career as a recording artist with her debut album Speak, which was followed by A Little More Personal (Raw) in 2005.

“I want to win an Oscar. I want to be known for more than, like, going out. For being the "party girl". I hate that. I bust my ass when I'm filming and when I have time off, yeah, I like to go out and dance.”
More Lindsay Lohan Quotes   King of Diamonds Quotes 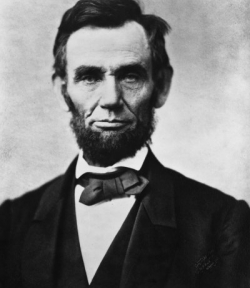