People who have more than 15 links found between them have their scores higher than someone with five connections or less. These scores are interesting mostly from a step-point of their relatedness. Relationships with the higher Attraction and the lower Intensity score have more chances to last longer and bring positive energy and mutual understanding. The prevalence of intense connections between people usually leads to break-ups and challenging experiences. If you research your personal relationships in depth, you will discover your very own Attraction and Intensity Scores that you feels comfortable to you.
See All Harrison Ford Choices
Compatibility Chart

Calista Flockhart and Harrison Ford are married since 2010. In March 2009 it was reported that Flockhart became engaged to Harrison Ford on Valentine's Day, after more than seven years together. On June 15, 2010, they were married in Santa Fe, New Mexico. The ceremony was presided over by Governor Bill Richardson and New Mexico Supreme Court Chief Justice Charles Daniels.

Flockhart said in 2003 that dating Ford "doesn't faze me" in the age department. "Sometimes I even say, 'Wow, I keep forgetting that he's years older than me.' It doesn't factor into our relationship at all."

She even goes on to say that while Harrison has more than two decades on her, he actually reminds her of a little boy at times.

"I like the way he looks first thing in the morning ... It's not handsome. It's more cute. He looks like a little boy. You know how when you wake up in the morning and you're kind of puffy and rumpled and you look kind of vulnerable? That's what he looks like," she told PEOPLE in 2003.

Flockhart quickly became not just Harrison's girlfriend, but also a part of his family. In 2001, she adopted her then-1-year-old son Liam, which brought the father figure back out of Ford at the age of 65.

"She's brought a child back into my home ... My youngest, other than Liam, is 17. It's a wonderful opportunity to be part of a child's growing up, which is always an endless springtime. You see the blossoming and the growing and the nurturing and the payoff," Ford said of his new son and of Flockhart in a Reader's Digest interview. 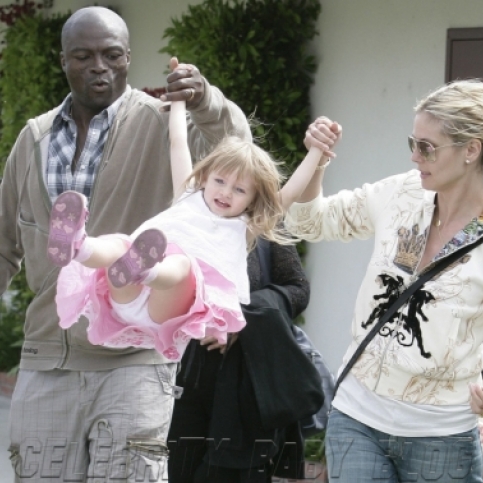 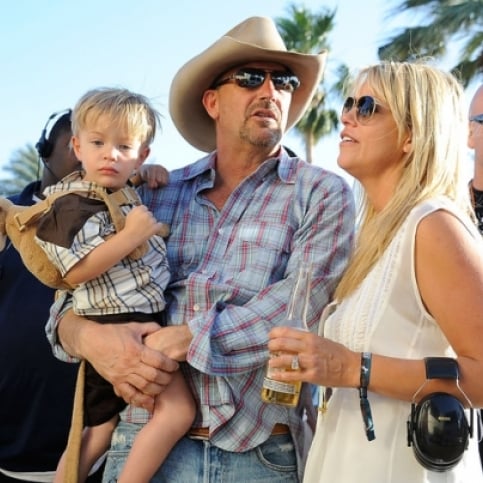 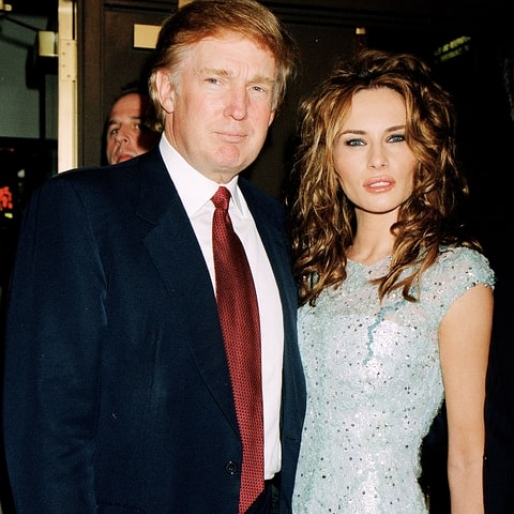