People who have more than 15 links found between them have their scores higher than someone with five connections or less. These scores are interesting mostly from a step-point of their relatedness. Relationships with the higher Attraction and the lower Intensity score have more chances to last longer and bring positive energy and mutual understanding. The prevalence of intense connections between people usually leads to break-ups and challenging experiences. If you research your personal relationships in depth, you will discover your very own Attraction and Intensity Scores that you feels comfortable to you.
See All Talia Balsam Choices
Compatibility Chart

George Clooney and Talia Balsam were married for 4 years (from 1989 to 1993). Just months after his breakup with Kelly Preston, Clooney and actress Talia Balsam head to Vegas in a Winnebago and get married. The couple, who dated a short time in 1984 before getting hitched, would divorce three years later. "I probably Â– definitely Â– wasn't someone who should have been married at that point," Clooney tells Vanity Fair. "I just don't feel like I gave Talia a fair shot." 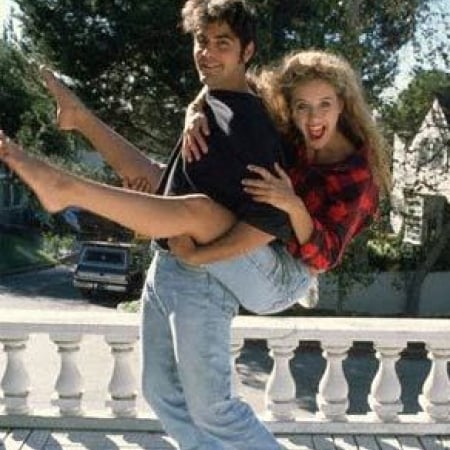 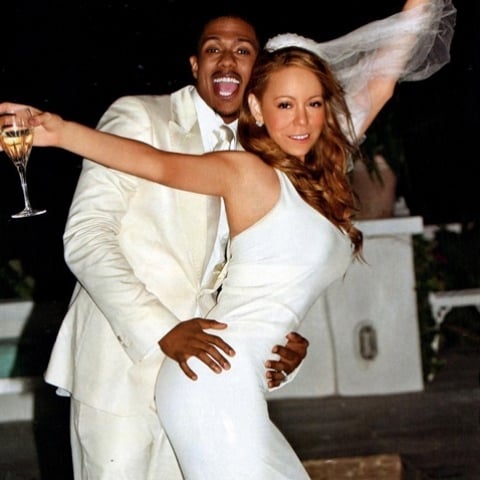