Born in Toronto to a black Canadian father and a Scottish Canadian mother, her most famous role is that of Dr. Camille Saroyan, head of the Forensic Division, on the forensic crime drama Bones. She also appeared in the CBS medical drama 3 lbs as Della and the UPN series Sex, Love & Secrets in the role of Nina, both of which were short-lived. 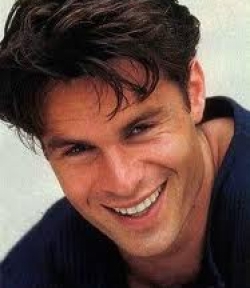