A member of the Democratic Party, Pelosi has represented California's 8th congressional district, which consists of four-fifths of the city and county of San Francisco, since 1987. The district was numbered as the 5th during Pelosi's first three terms in the House. On November 17, 2010, Pelosi was elected as the Democratic Leader by House Democrats and therefore the Minority Leader in the Republican-controlled House for the 112th Congress. 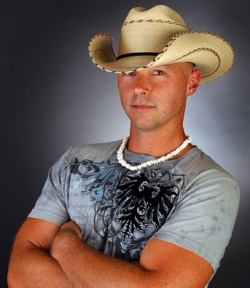 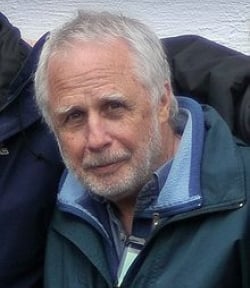