Preston was born Kelly Kamalelehua Smith in Honolulu, Hawaii. Her mother, Linda, was an administrator of a mental health center, and her father, who worked for an agricultural firm, drowned when Preston was three years old. Her mother married Peter Palzis, a personnel director, who subsequently adopted her; she used his name when she first began her acting career until 1984.

While living in Australia, Preston was discovered at 16 by a fashion photographer who helped her get work in commercials and other small parts, and organised Preston's first film audition in 1980 for the role of Emmeline in The Blue Lagoon (1980), which she lost to Brooke Shields. At that time she changed her last name to Preston. Her first prominent film roles came in 1985 romantic comedy teen flicks as Marilyn McCauley in Mischief and then Deborah Ann Fimple in Secret Admirer. Other notable roles included SpaceCamp (1986), Twins (1988) with Arnold Schwarzenegger and Danny DeVito, Avery Bishop in Jerry Maguire (1996) with Tom Cruise and Kate Newell in Holy Man (1998) with Eddie Murphy. 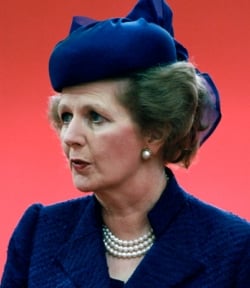