Calvin Richard Klein (born November 19, 1942) is an American fashion designer who launched the company that would later become Calvin Klein Inc. in 1968. In addition to clothing, Klein has also given his name to a range of perfumes, watches, and jewelry. 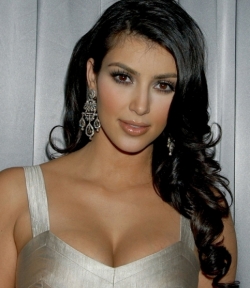