What do you like about your partner? Is it the way he holds your hand that makes you feel secure and protected? Is it the way he looks into your eyes that make your heart beat faster? Or is it because his social standing compatible with your idea of a perfect marriage? Scientists believe that love is not a concrete concept and is, therefore, difficult to measure. Is it true?

The attempts to measure Romantic Love has been done by several scientists, including the American social psychologist Zick Rubin from Harvard University whose conception of romantic love includes three components: affiliative and depended on need, a predisposition to help, and an orientation of exclusiveness and absorption. Rubin distinguishes between the conditions of liking and loving. Liking refers an attraction to the other person that includes respect and the perception that the other person is similar to oneself. The theory of Hatfield and Walster differentiated between passionate love - a psychological arousal and an intensively emotional state with a confusion of feelings, tenderness and sexuality, pain, anxiety and relief, and altruism and jealousy; and companionate love, - a combination of friendly affection and deep attachment.

Using love as a scientific term lead to seven types of conflicts: Can love exist independent of sexual expression? Is love innate, or is it an acquired emotional response? Can the feeling of love be dissociated from the behavior, or does the emotion always contaminate the behavior? The area of love and intimacy is relatively unexplored scientifically, and psychologists have just begun to investigate the conditions, feelings, emotions, and behaviors that occur when one inpidual loves another. Perhaps, we can wait for another seventy years on scientists to come up with an exact measuring love compatibility questionnaire, and remain skeptical below the rank of ordinary means. But the question of how compatible we are with someone remains open. Should we try to jump ahead of acceptable figures and explore the world of the infinite universal knowledge? Are we ready to use tools, to make sure the human kind is raised in the full, healthy family?

Children of our technological epoch, we prefer to trust science in most areas of our life. We are certainly better off to rely on the surgical procedure instead of trying to cure the ruptured appendix by taking herbal supplements. We will call the Toyota dealer to fix our card instead of doing "magic passes" over the dead engine. We will fall in love, get married for six years later to end up in the porce counselor's office going through the family therapy, frantically calculating the price differences of the psychologist and the lawyer. We blame each other for being selfish, uncaring, thoughtless or overly critical. But we all know that basically we are good people to start with. Why then 50% of all marriages in the USA end in porce?

One thing that can never be overrated is the love compatibility. For most people it takes from seven to eight years to understand how compatible they are. One statistical constant has been the so-called seven-year itch. Couples who separate, do so, on average, after seven years and porce after eight. Statistically, the underlying reasons for porce include:

As we see from statistics, approximately a half of married couples in US end up in porce, and so it makes sense to assume that about 50% of us either belong to some unmarriageable type of personality, or at best, do not take the love compatibility seriously enough relying on common sense or emotional responses. If the social science had a tool to measure our love compatibility, would you think that the porce statistic would present us with the quite different results by now? Or do we intentionally marry someone who is not compatible with us, just to experience more than "ordinary" life through pain and suffering? While a desire of being hurt is obviously present in some cases, for people who want to spend their lifetime constructively, the love compatibility measurement tool might be well appreciated. Perhaps, the understanding that science is still in an expanded research on the subject of love, we can use an old, traditional approach to love, used by ancient scientists and based on 365 types (52 basic types) of personalities instead of 16 (4 basic) psychological types.

The love compatibility measurement and prediction tool created by Seven Reflections covers the most important questions about love. The clear understanding who your partner really is, what are his or her standards in morals and family, how frequently he or she tends to change partners, the predisposition to compromise or to be selfish, the financial potential, is the building block of the successful relationship that can be carried on over the seven-year itch. Knowing yourself, your strengths and weaknesses can help you to see your marriage potential as well. But the fundamental principle of love compatibility is your combined ability to help and support each other and communicate well when the initial excitement is over. Do you honestly have so much in common as you think you do? Can you rely on your partner if the situation turns upside down? Can he or she love you twenty years from now?

Today, all vital questions about love and love compatibility are an open book to people who can get over the standards of the traditionally accepted practical mentality. If we constantly let our emotions rule our life and sign up for marriages that are 50% likely to end up in porce, why should we concern ourselves with a "good looking" principles of the "hard" science that can't help us to solve the fascinating puzzle called "Love"? Why shouldn't we use tools that have been working for people for thousands of years? Why shouldn't we be happy despite national statistics? 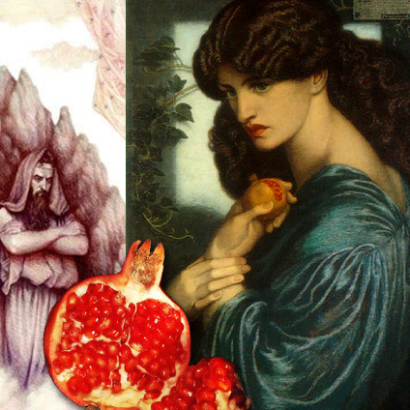 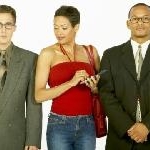 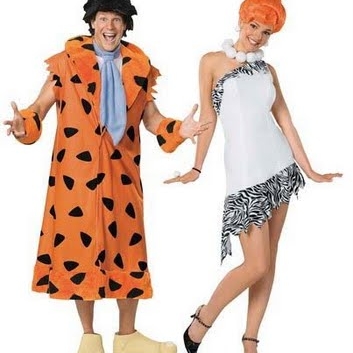 “A woman has to live her life, or live to repent not having lived it.” - David LawrenceIn topics: life | woman | Lovers Quotes | King of Clubs Quotes |