Pierre Jules Theophile Gautier was a French poet, dramatist, novelist, journalist, art critic and literary critic.
While Gautier was an ardent defender of Romanticism, his work is difficult to classify and remains a point of reference for many subsequent literary traditions such as Parnassianism, Symbolism, Decadence and Modernism. He was widely esteemed by writers as diverse as Balzac, Baudelaire, the Goncourt brothers, Flaubert, Proust and Oscar Wilde.

“To love is to admire with the heart; to admire is to love with the mind.”
More Theophile Gautier Quotes   Nine of Hearts Quotes 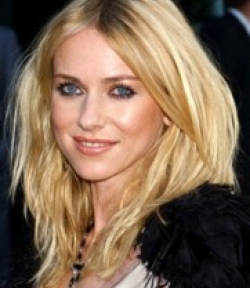 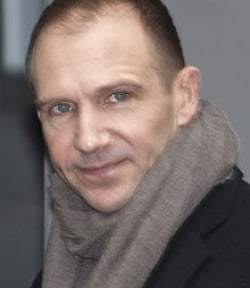