ParÃ© was born in Brooklyn, New York, the son of Joan, a homemaker, and Francis ParÃ©, who owned print shops. He has six sisters and three brothers. His first starring role was as Tony Villicana on the television series The Greatest American Hero. His best-known film roles were as Eddie Wilson in Eddie and the Cruisers (1983) and its sequel Eddie and the Cruisers II: Eddie Lives! (1989), as well as Streets of Fire (1984) and The Philadelphia Experiment (1984). 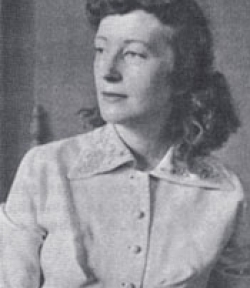