Qualities of the Birth Card are modified by astrological influences of planets associated with the Sun position at the moment we are born. If you are born on September 14, 1970, the planetary ruler for your astrological sign (Virgo) is Mercury. Your Sun is positioned approximately in the Third decan of Virgo, ruled by Venus. Find out the exact degree of your Sun placement to make sure your Planetary and Decanate cards are correct.

Of course it's possible to love a human being if you don't know them too well. - Charles Bukowski

There are some who want to get married and others who don't. I have never had an impulse to go to the altar. I am a difficult person to lead. -
People Born on May 26 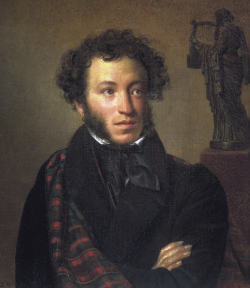