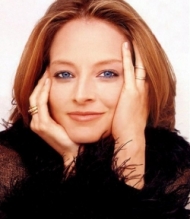 It's an interesting combination: Having a great fear of being alone, and having a desperate need for solitude and the solitary experience. That's always been a tug of war for me. - Jodie Foster
Who was born on June 29?
Birthday Today
Love Tests
Love Calculator
Horoscope Love Match
Relationship Test