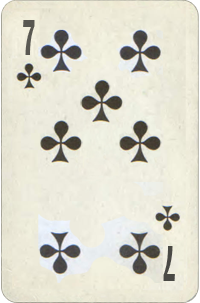 On the opposite of the Karma Card, Karma Cousin gives us the abilities and gifts we gained by our good deeds from the past life. Seven of Clubs manifests a creative principle, closely associated with the resurrection and the certainty of rebirth. You never lack the inspiration and a great deal of intuition. Eight of Diamonds are born spiritually developed and mentally stable. Their intellectual level makes them quick learners.

Those who mind don't matter, and those who matter don't mind. - Bernard Baruch 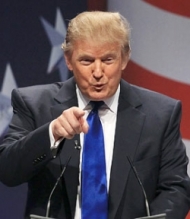 Everything in life is luck. - Donald Trump
People Born on May 16 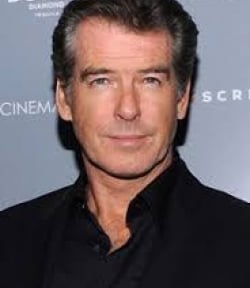