Qualities of the Birth Card are modified by astrological influences of planets associated with the Sun position at the moment we are born. If you are born on September 26, 1980, the planetary ruler for your astrological sign (Libra) is Venus. Your Sun is positioned approximately in the First decan of Libra, ruled by Venus. Find out the exact degree of your Sun placement to make sure your Planetary and Decanate cards are correct. 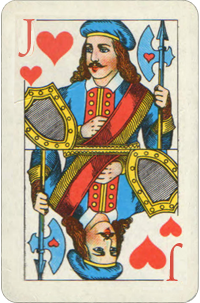 I believe God is managing affairs and that He doesn't need any advice from me. With God in charge, I believe everything will work out for the best in the end. So what is there to worry about. - Henry Ford 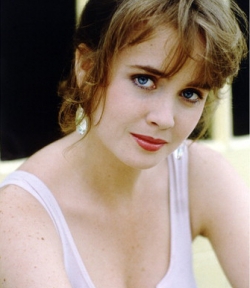 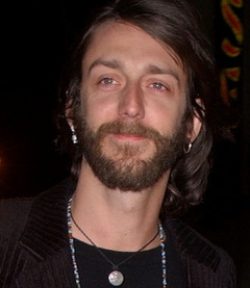 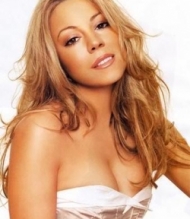 I don't think anyone knows as much about what's right for me as I do. - Mariah Carey
Who was born on May 23?
Birthday Today
Love Tests
Love Calculator
Horoscope Love Match
Relationship Test