Qualities of the Birth Card are modified by astrological influences of planets associated with the Sun position at the moment we are born. If you are born on April 17, 1980, the planetary ruler for your astrological sign (Aries) is Mars. Your Sun is positioned approximately in the Third decan of Aries, ruled by Jupiter and Neptune. Find out the exact degree of your Sun placement to make sure your Planetary and Decanate cards are correct.

I don't know the question, but sex is definitely the answer. - Woody Allen 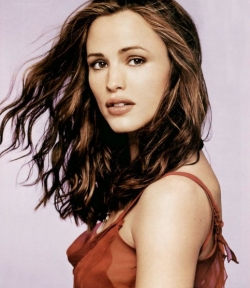 The Creator made women to please the eye, and to boggle the mind. - Robert Jordan
Who was born on October 17?
Birthday Today
Love Tests
Love Calculator
Horoscope Love Match
Relationship Test